Anita Sambanje was born in Germany, where she spent the first two years of her life, after which she moved to Zimbabwe.

She started her primary school in Harare, and in 2006, she moved to Luanda, Angola, where she currently  resides. Ever since she was a child, she enjoyed self- expression and used to offer her art to neighbours and  friends. The school curriculum in Angola did not give room to explore her artistic abilities. She, however, found ways to use art as the best tool to express herself and explore her inner and outer realities. At university, Anita was exposed to drawing classes which helped her broaden her knowledge and sharpen her skills. The artistic language she created for herself gave birth to a safe space for her to express her multiplicity without judgment. Her artistic practice consists of exploration, the interaction and integration of the body with nature, the search for identity and place in the world, the interpretation and processing of feelings, and internal conflicts. Anita was one of the artists selected for #ArtistsForANewTomorrow in 2022, an initiative by Tigra and Jahmek Contemporary Art Gallery to take-over digital billboards around the city of Luanda to make contemporary visual art by local artists more accessible to the public. She was also nominated for the Tigra Nova Garra Awards in the Art category. Anita recently had the opportunity to participate in an artistic residency at Catchupa Factory in Cape Verde, exposing her to new practices as an artist. She continues to explore other opportunities to go through cycles of rediscovery as a human and an artist. 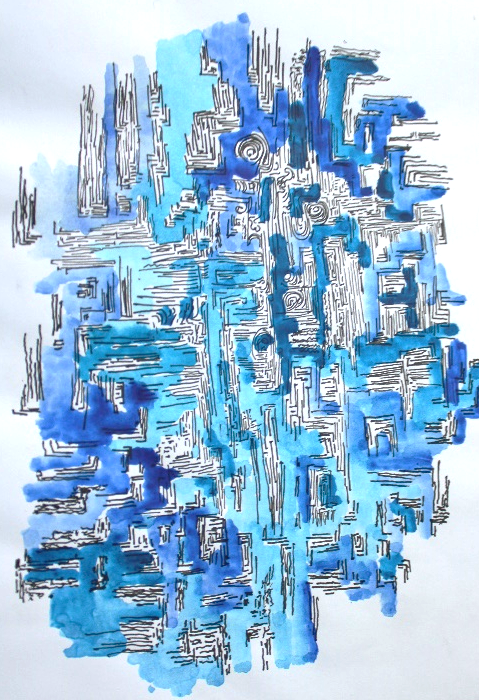 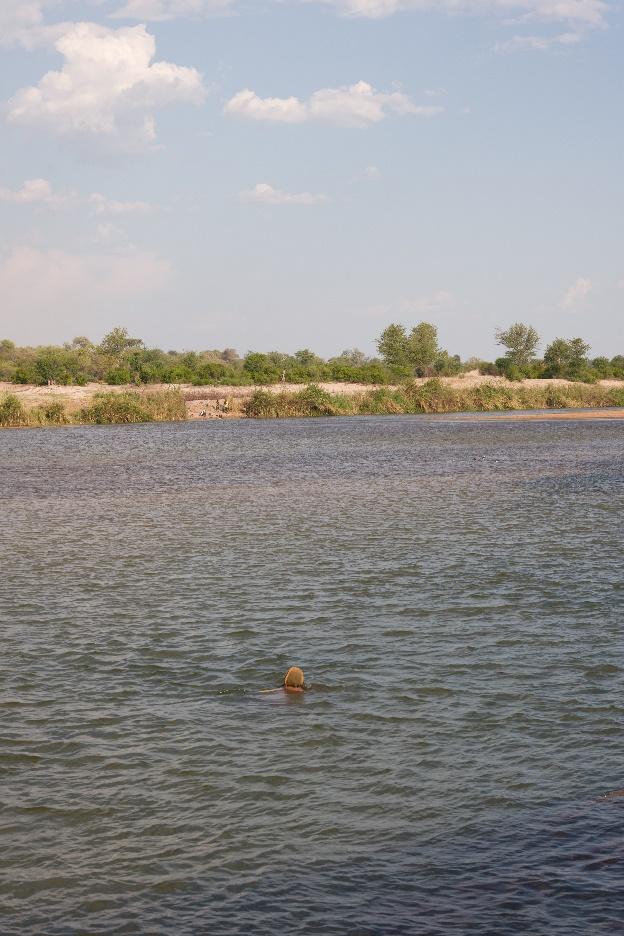 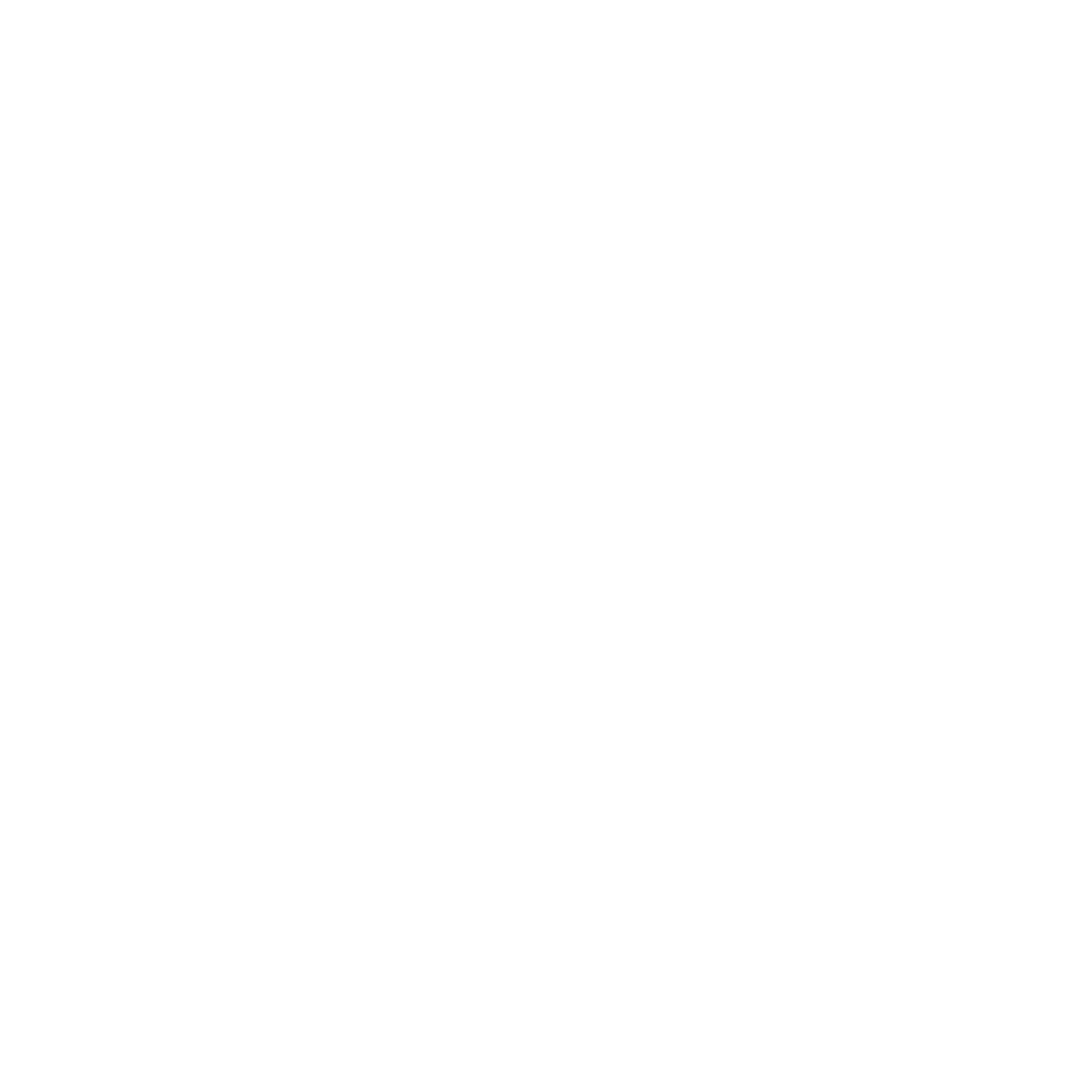